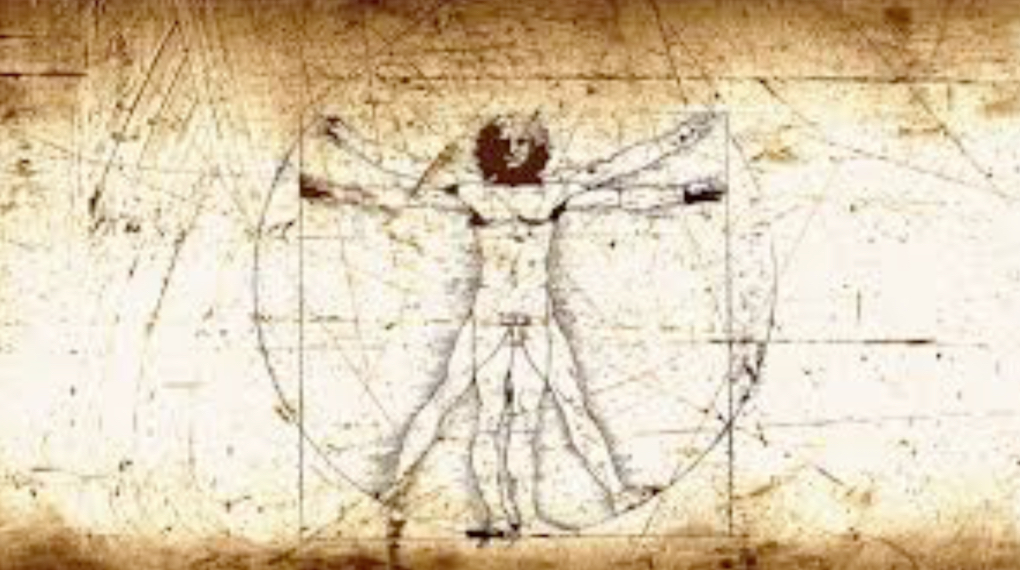 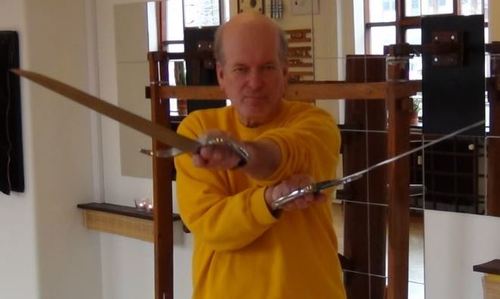 Today the Wing Tsun Weapons are primarily trained as illustrations of the principles of the system, to develop power and as tradition. 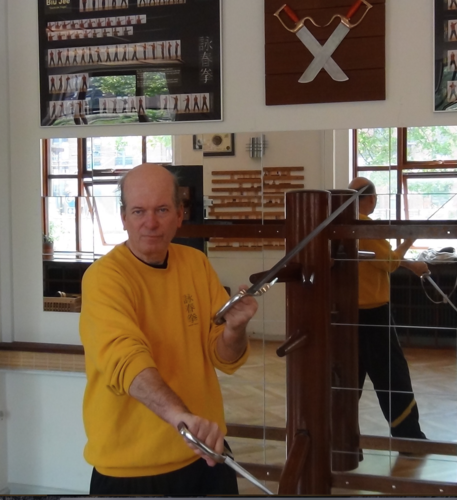 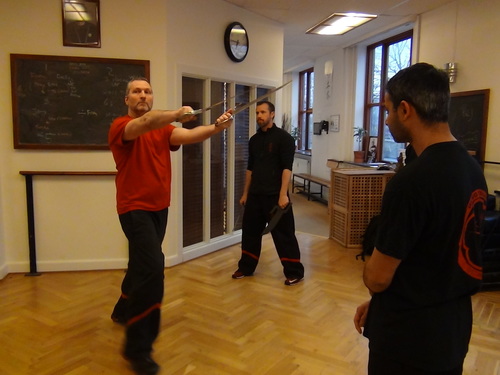 Although the Bart Cham Dao - BCD - Eight Cutting Knives - form is usually treated as the biggest secret of Wing Tsun, it is actually a foundational form of the Wing Tsun System.
This is illustrated in the very design of the knives that split from one into two "underarms" to do simultaneous attack/control which is the basic idea of Wing Tsun.

The form has eight sections to cover different angles, footwork and cut patterns.

As with the Pole form, regular practice develops power and explosiveness but puts great stress on the joints and should be approached with some caution. 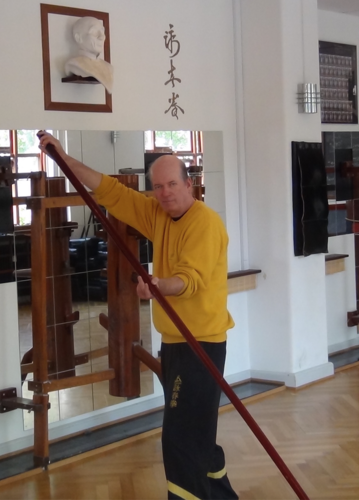 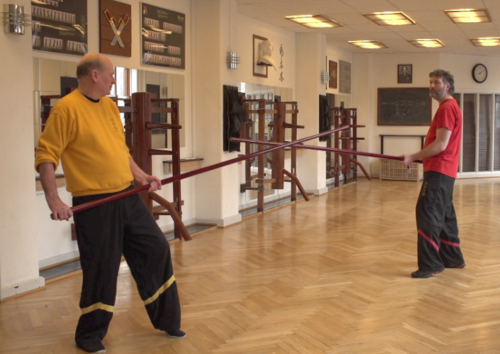 The Luk Dim Boon Kwan - LDBK - Six and a Half Point Longpole Technique, is actually ‘foreign’ to Wing Tsun and was, according to legend, brought into the system by Leung Yee Tai who had learnt it from the monk Chi Shin in an exchange for the weaponless Wing Tsun.
Although stance and footwork is quite different from normative Wing Tsun, some effort has been made to bring it into harmony with the rest of the Wing Tsun System.

The LDBK form is quite short and consists of two sections (plus a basic exercise section) describing Stabs and different deflection techniques as well as methods to break contact with an opponents weapon in order to attack.

As with the BCD form, regular practice develops power and explosiveness but puts great stress on the joints and should be approached with some caution. 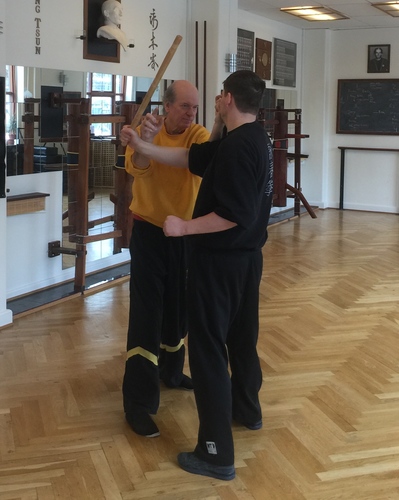 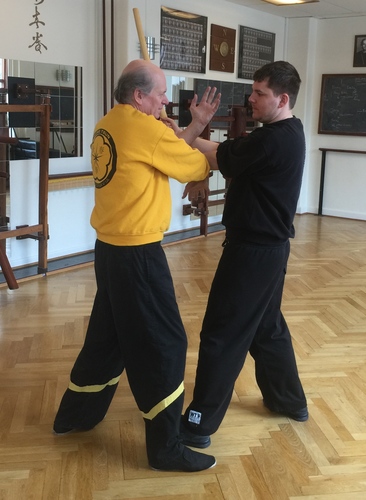 Possibilities against an armed attacker

If attacked with a weapon it is likely to be either a blunt weapon, such as a stick baseball bat and the like, or a knife that can stab and cut.
The one who is armed has a huge advantage over an unarmed opponent/victim. For that reason we do not talk about defence against weapons but only about the possibilities we have not to be severely hurt or die.

In the WT Center Copenhagen we teach our members how to use blunt weapons and knives, primarily to teach a healthy respect/fear of these weapons, and do not make the basic mistakes if faced with an armed opponent.
It is often not a matter of winning but of what you may have to sacrifice in order to survive.